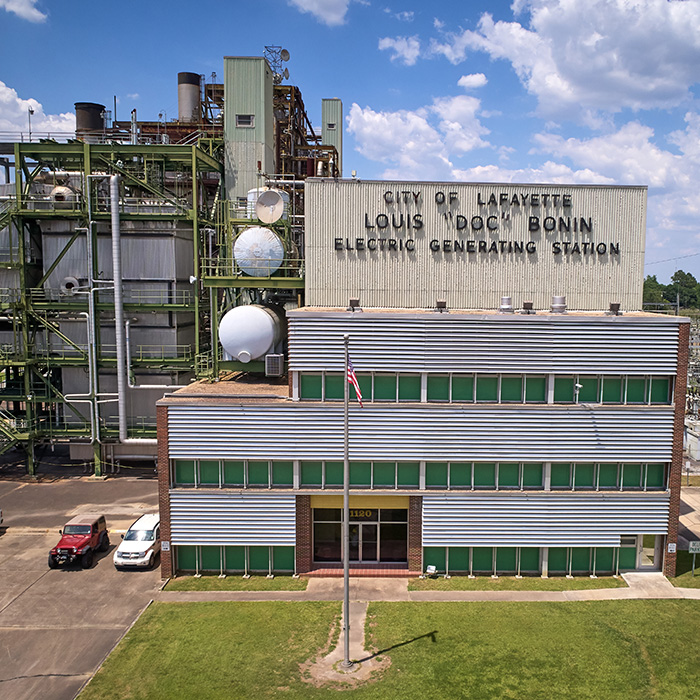 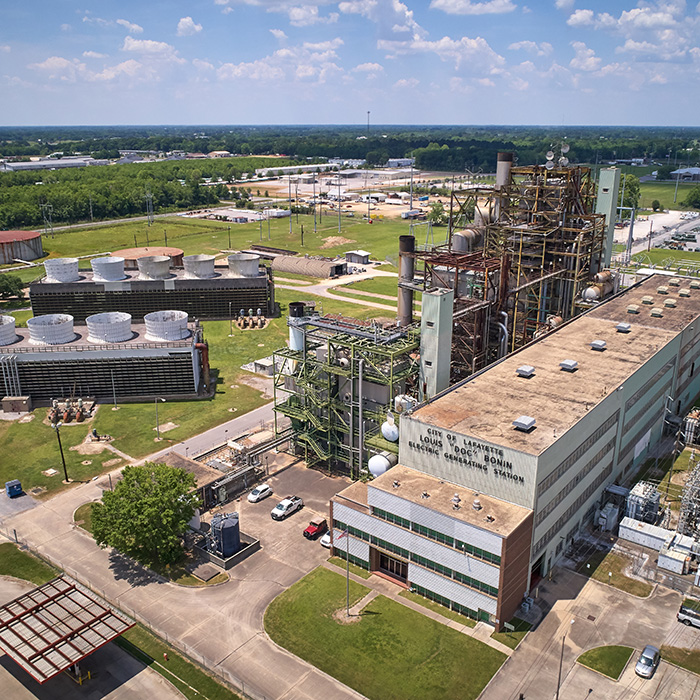 The 57,000 kW Louis J. “Doc” Bonin Generating Station was opened on October 17, 1965. The plant was dedicated to Bonin, who was known for his consistent wardrobe of starched khakis and a leather bow-tie as well as his warmth and camaraderie with fellow employees. Bonin began his career with the Utilities System in 1924 as a lineman foreman and went on to serve as the electric distribution superintendent until he passed away in 1959. “His efforts were monumental, this plant is a monument to his efforts,” said Mayor J. Rayburn Bertrand at the ribbon-cutting ceremony. 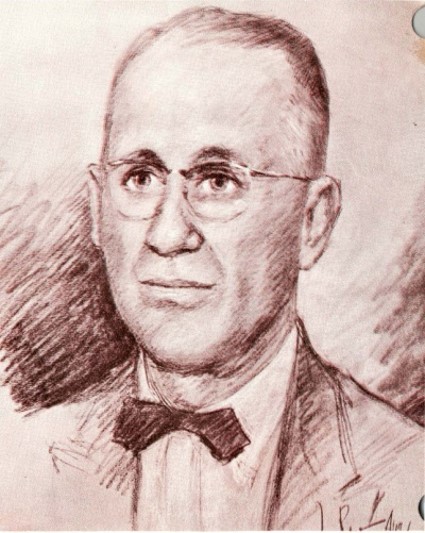 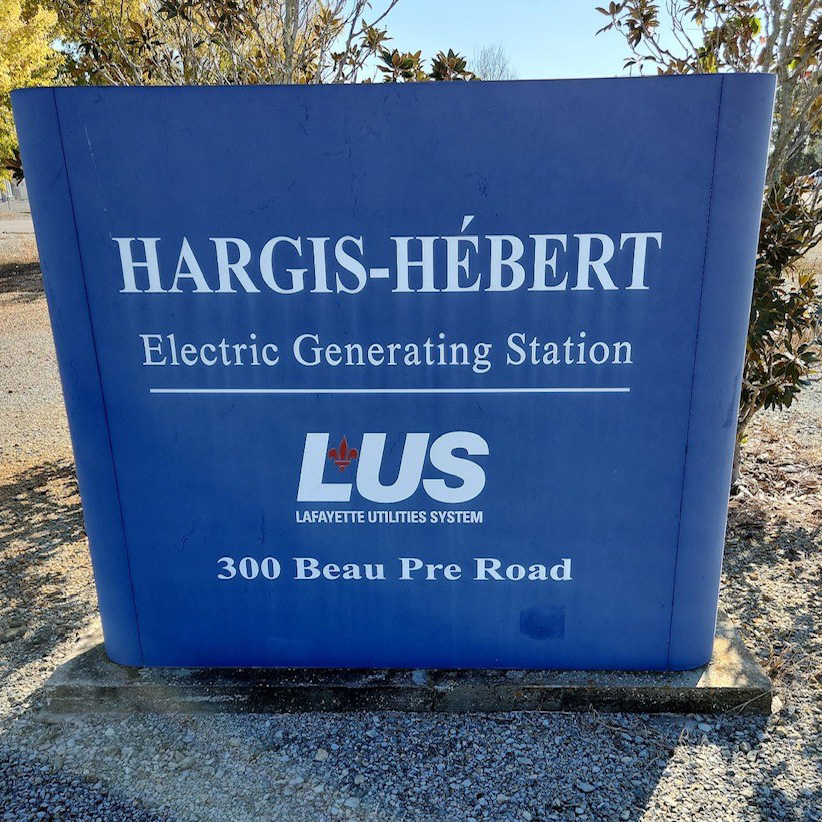 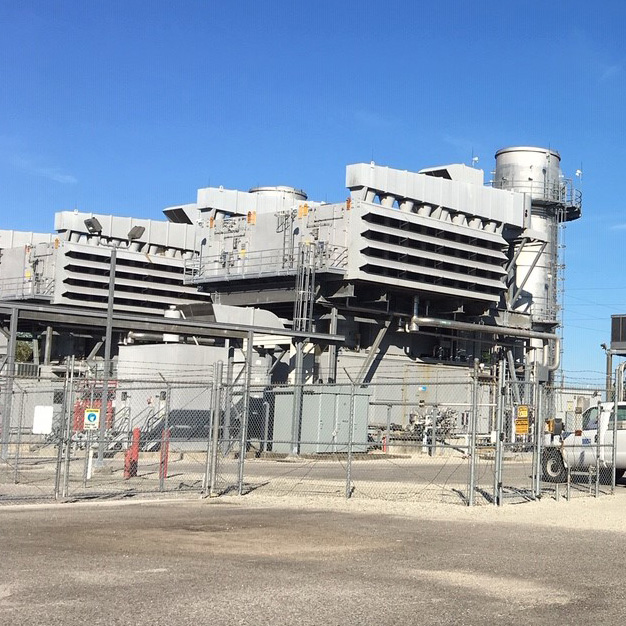 Charlie Cleo “C.C.” Hargis moved to Lafayette in the early 1950s to help construct the now-retired Curtis Rodemacher Power Plant located on Pinhook. In 1955, he was hired by the city as the Manager of the Utilities Department. When the trustee form of Lafayette government transitioned to the Mayor/Council form of government in 1972, Hargis was appointed as the first Director of Utilities. During his tenure as Manager/Director of LUS, Hargis directed generation expansions at the Curtis Rodemacher plant and the Doc Bonin plant. He retired in 1975. 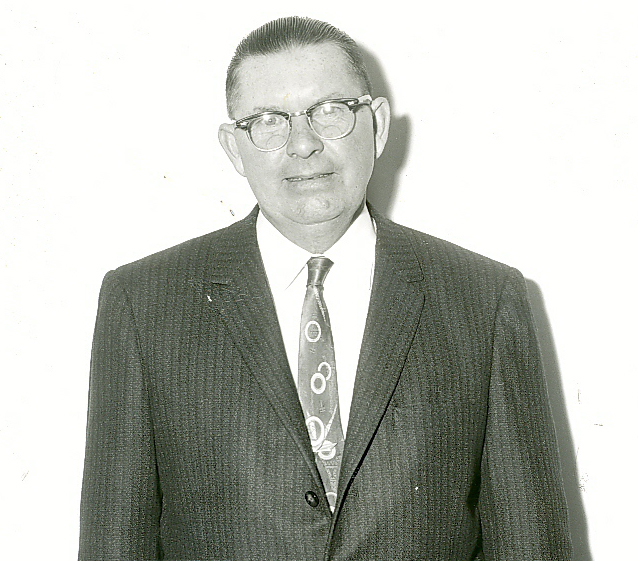 Roy Hébert worked in the Electric Production Division from May 1944 until his retirement in November 1978. Hébert was a visionary, leading the employees through many levels of power generating progress, including the installation of units at the Rodemacher and Doc Bonin Generating Plants. Hébert served as Electric Production Superintendent, overseeing the operation and maintenance of the electric production facilities. Hébert started at the original Grant Street generating station. Even after retiring, Hébert continued to serve LUS as needed, encouraging employees to grow, sharing his knowledge of the plant and assisted in documenting the historical account of its growth. 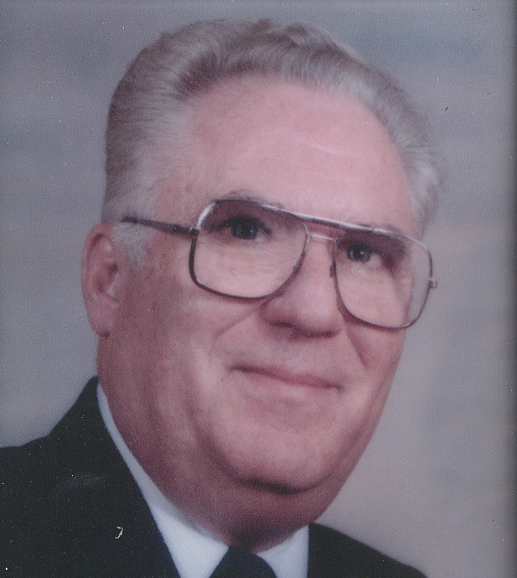 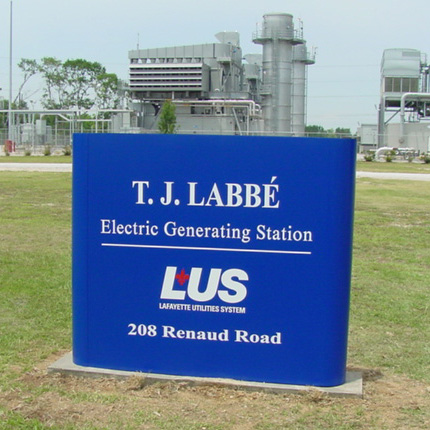 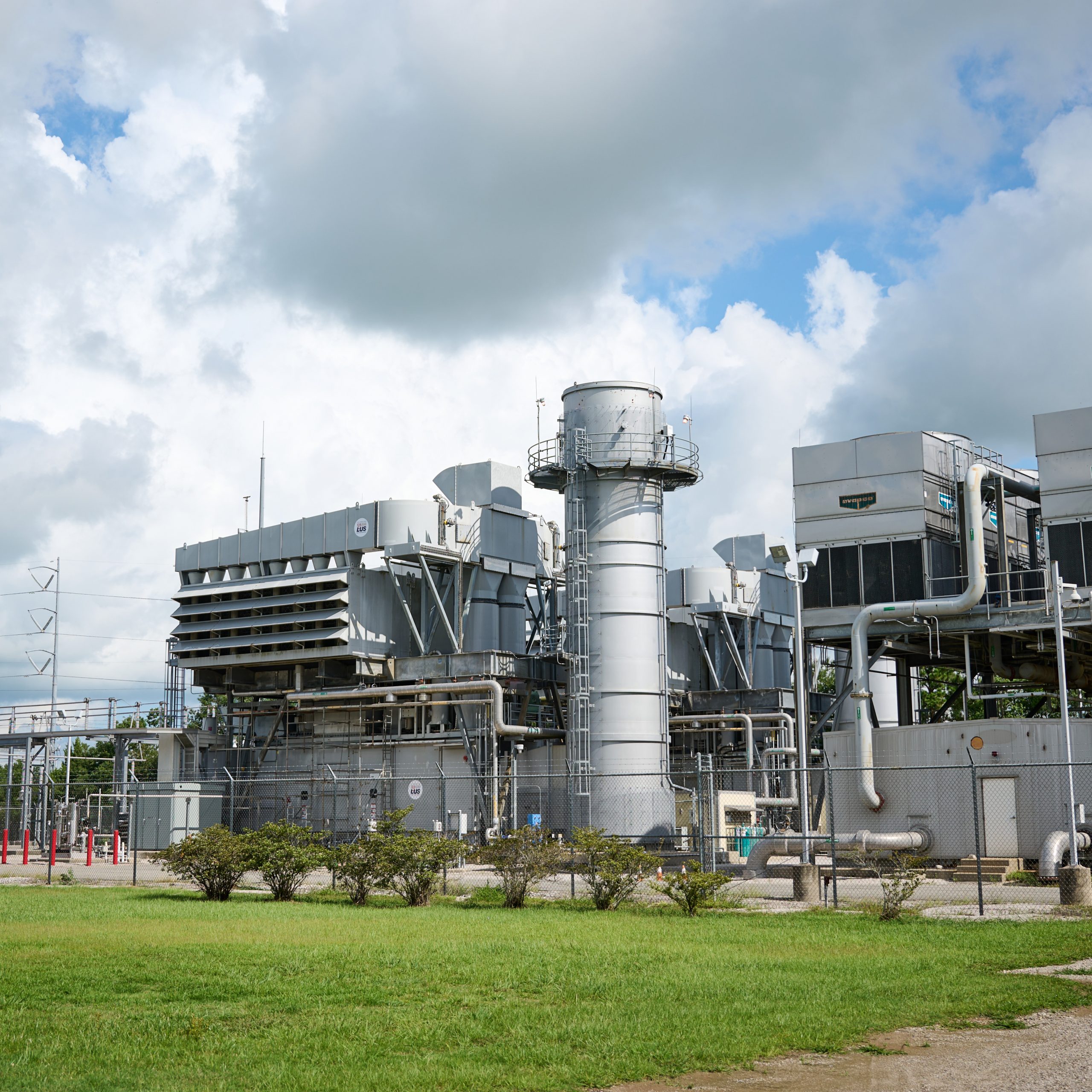 T.J. Labbé was hired as the Utilities Chief Engineer for the city in July 1956. During the 20 years as Utilities Chief Engineer, he designed and supervised many projects that helped the LUS’s electrical system grow as the city grew. Labbé was promoted to Associate Director of Utilities in October 1979 to oversee the operations of all three utilities services: electric, water and wastewater. After two years as Associate Director, Labbe’ was appointed to the position of Department Director and worked as the Director of Utilities from September 1981 through January 1988 when he retired after 30 years of service to LUS. 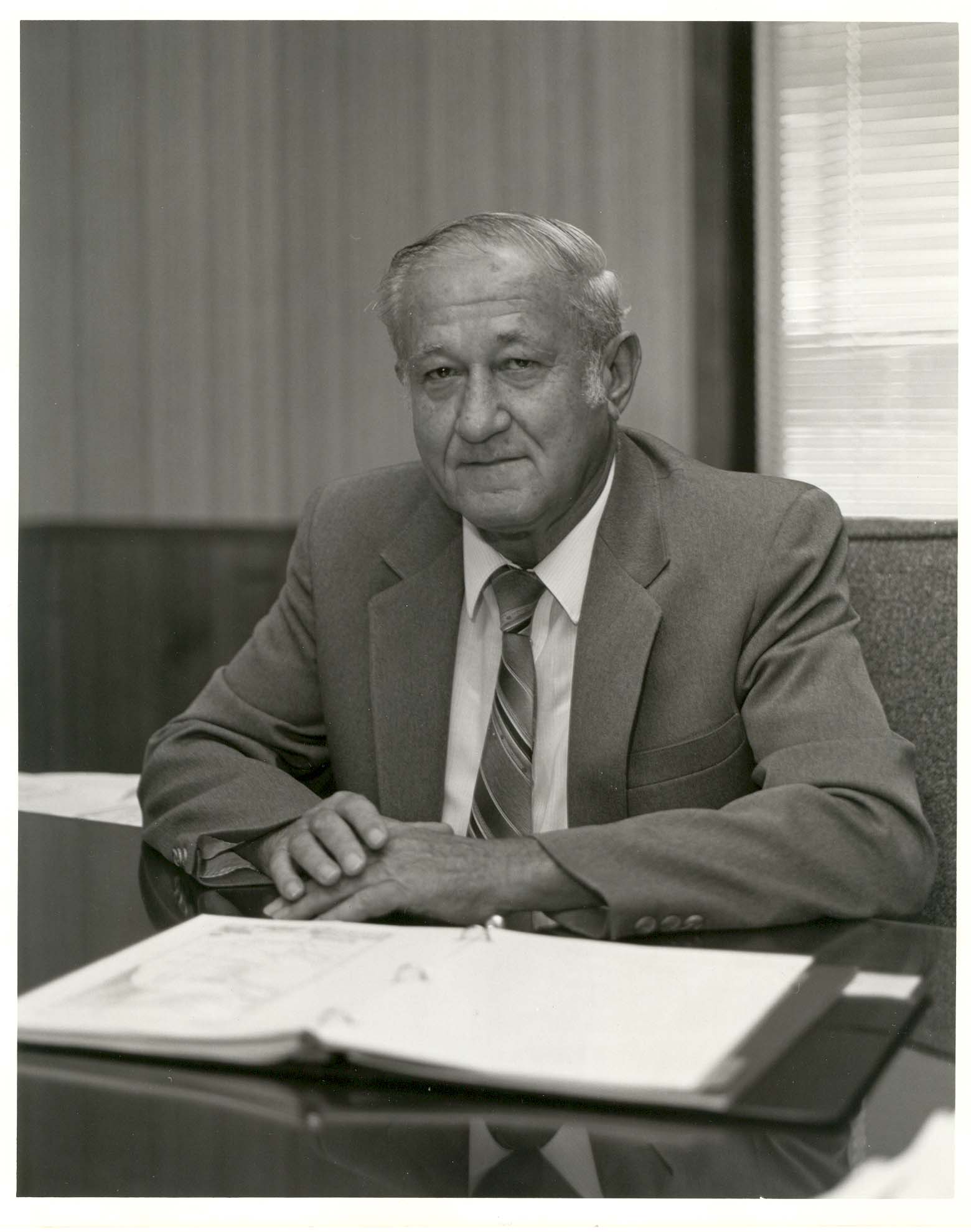 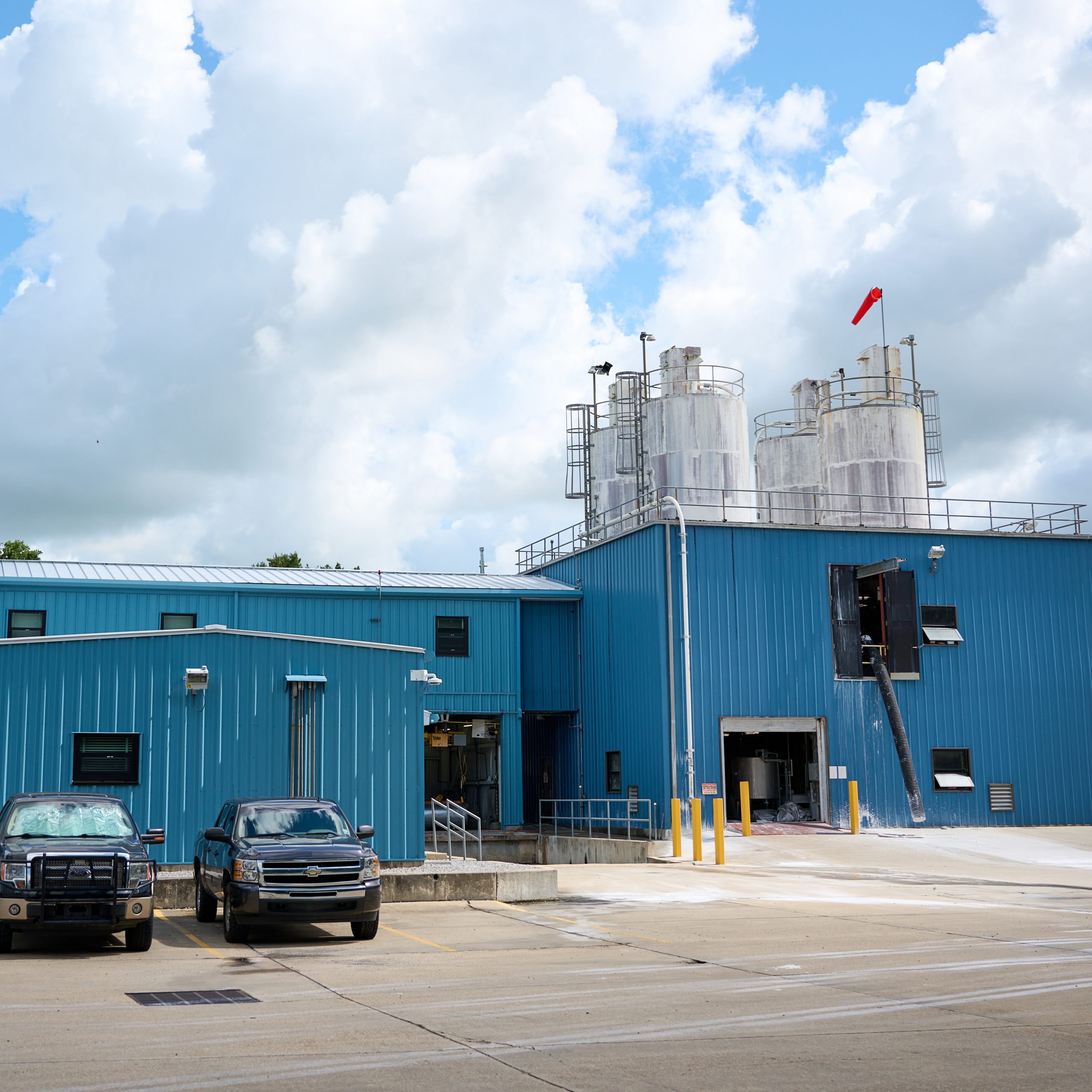 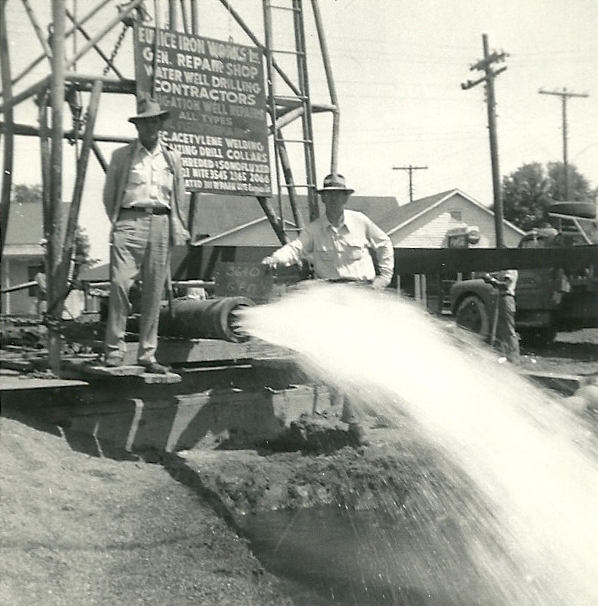 James “Jim” Love had been brought to Lafayette by Curtis Rodemacher in 1944, the two men having previously worked together setting up ice factories across the state with Louisiana Public Utilities. Love worked at the Buchanan St. Power Plant as superintendent until it transitioned from diesel to steam in 1948. Beginning in 1951, Love transitioned to management of the Water and Sewer Departments, earning several commendations and improving the city’s fire rating, which, in turn, decreased insurance rates. In 1955, Love received the Arthur Sidney Bedell Award for outstanding personal service in the sewage works field and in 1970 received the SWAWWA George Warren Fuller award as well as named Water Utility Man of the Year. Love retired in 1980 after 33 years of service. 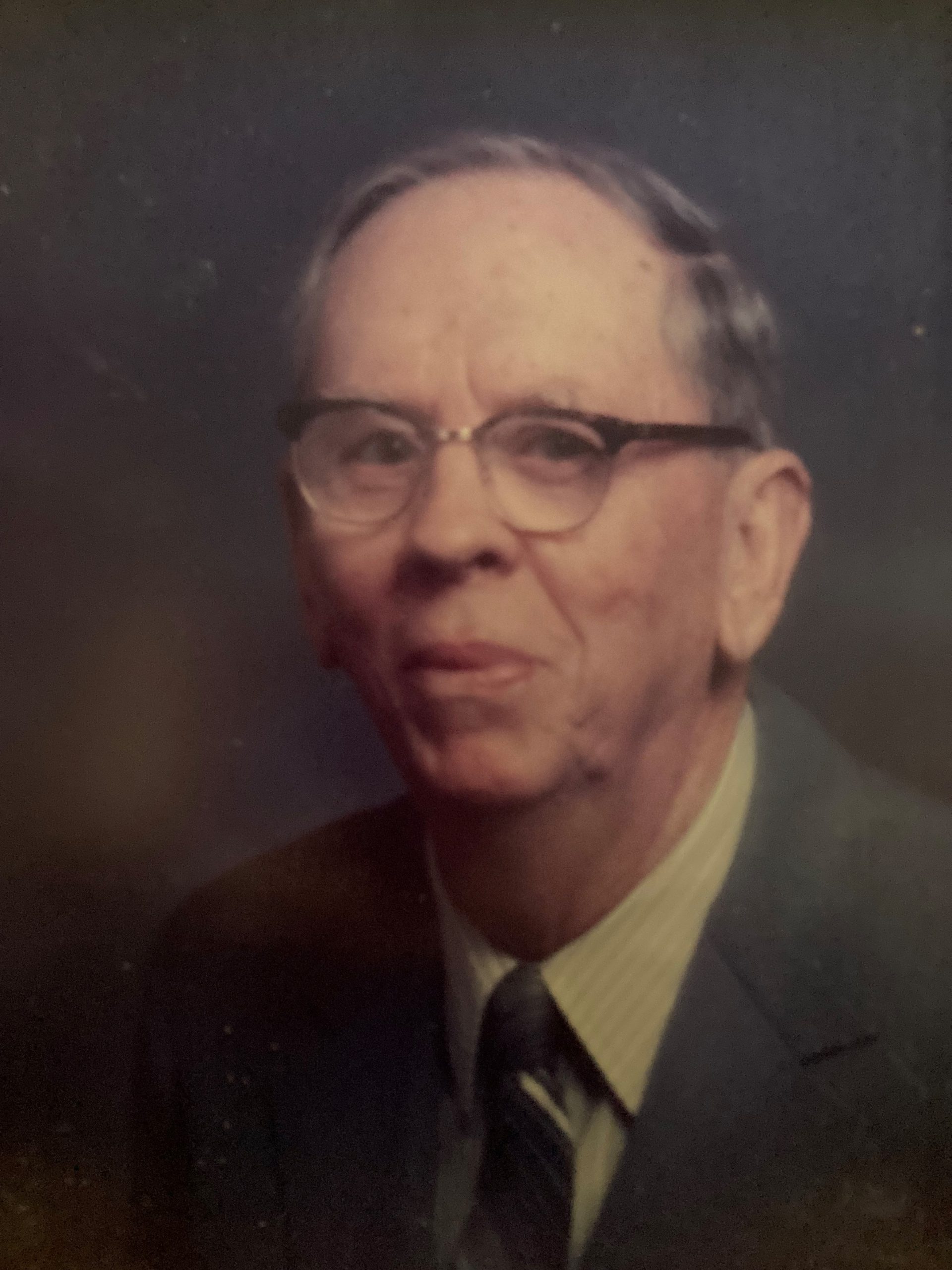 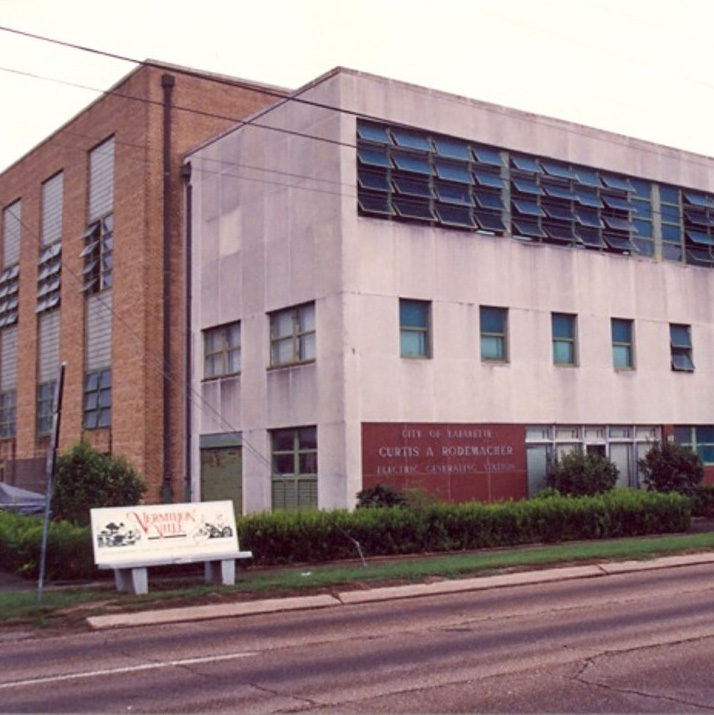 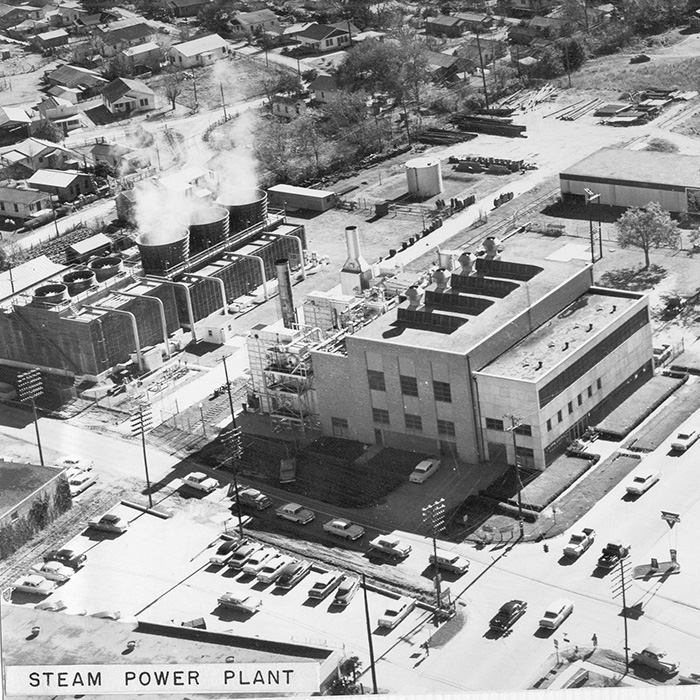 Born in a railroad car, Curtis A. Rodemacher was a much bigger man than his 5’3” stature would suggest. In 1944, Rodemacher was elected the Trustee of Public Property. Rodemacher had Lafayette’s and utilities workers’ best interests at heart by regularly advocating for pay raises and equipment upgrades. In 1970, the Pinhook St. Power Plant was renamed in honor of the man who served the Utilities System for 24 years as a long-time Trustee of Public Property and staunch supporter of Lafayette Utilities System. 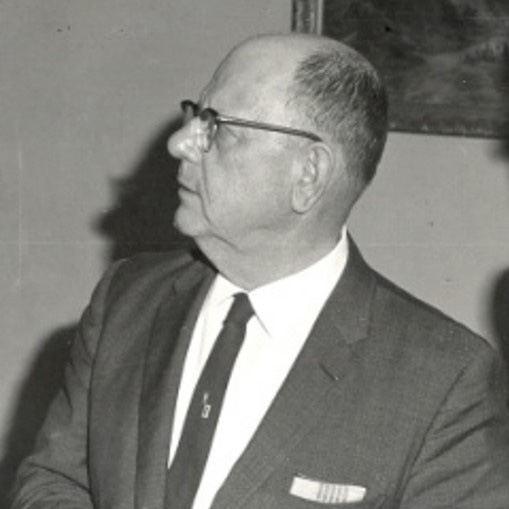